NPL: Jets to round out campaign against Jaffas

Newcastle Jets Youth will round out their 2017 PS4 National Premier League (Northern NSW) campaign against Lambton Jaffas at Edden Oval this Saturday.

In their first match after competing in the 2017 Weifang Cup in China, the junior Jets lost a highly competitive encounter 2-0 to Broadmeadow Magic FC.

Magic scored via Scott Pettit and Peter Haynes (penalty), however Jets Youth should have found the back of the net twice in the second stanza via Angus Thurgate and Cameron Joice.

Kick-off against Lambton this Saturday is at 2:30pm.

Scroll down to view some of the best images from the match courtesy of Sproule Sports Focus. 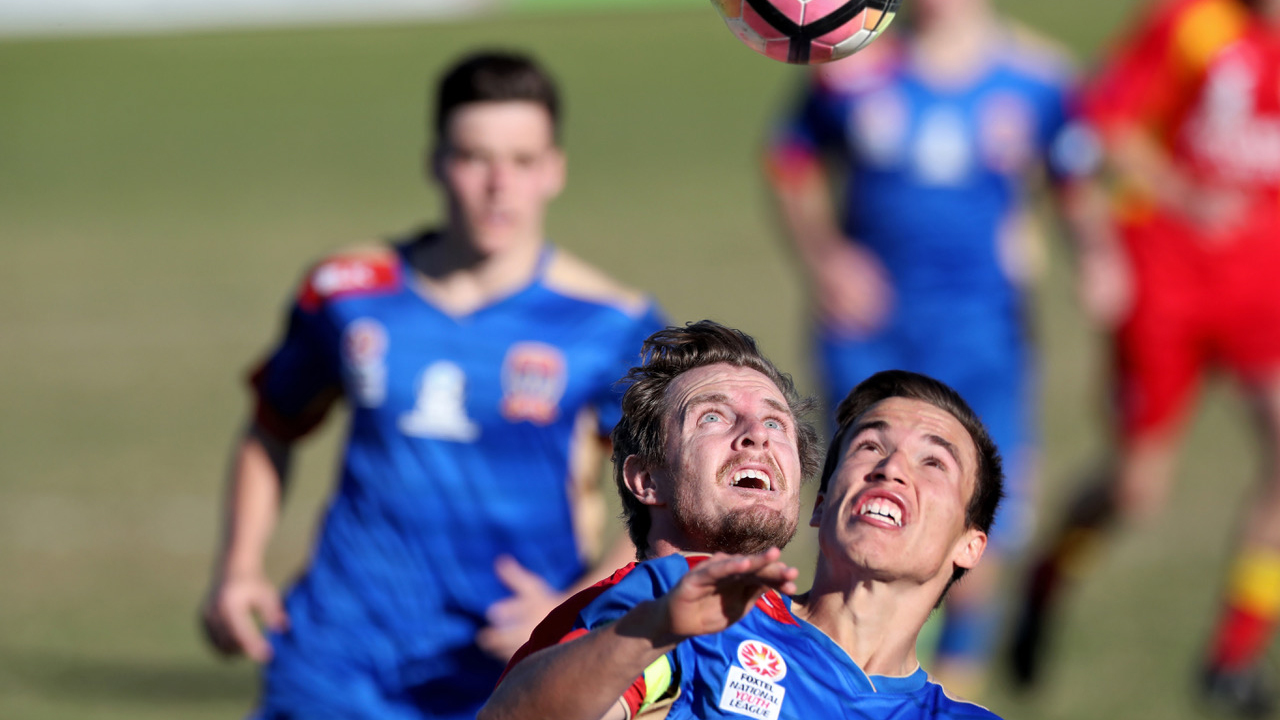 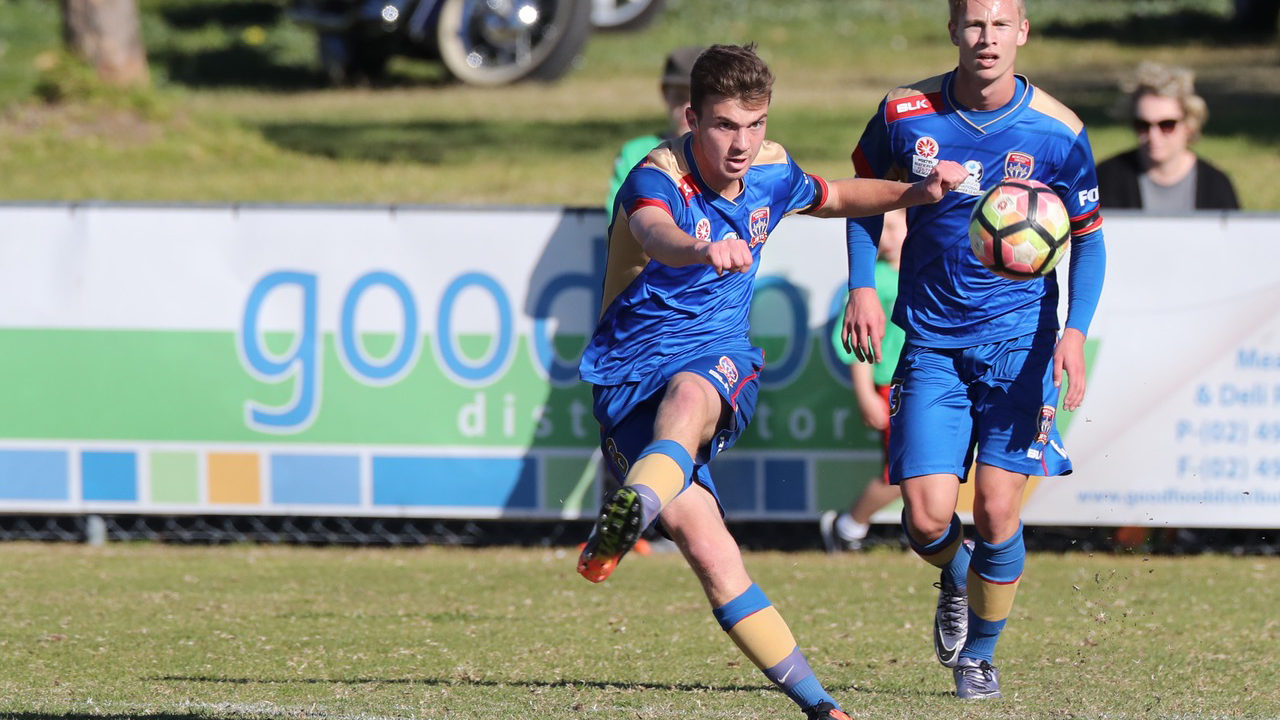 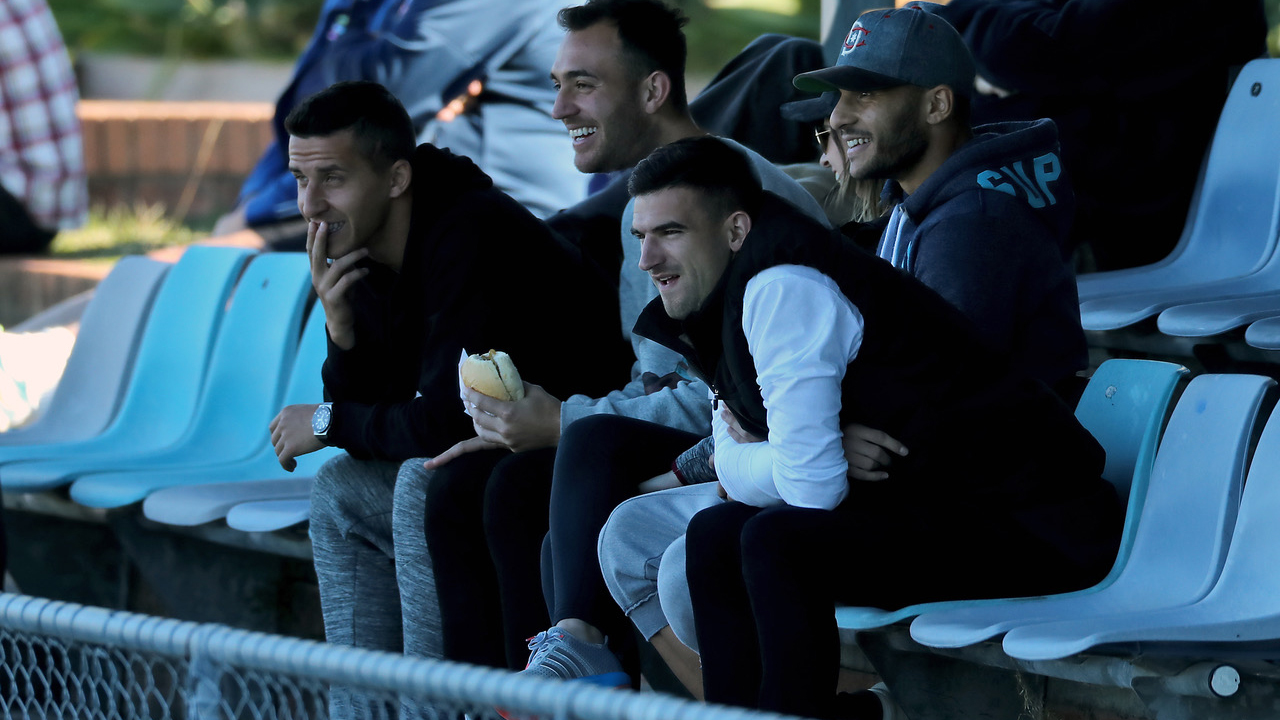 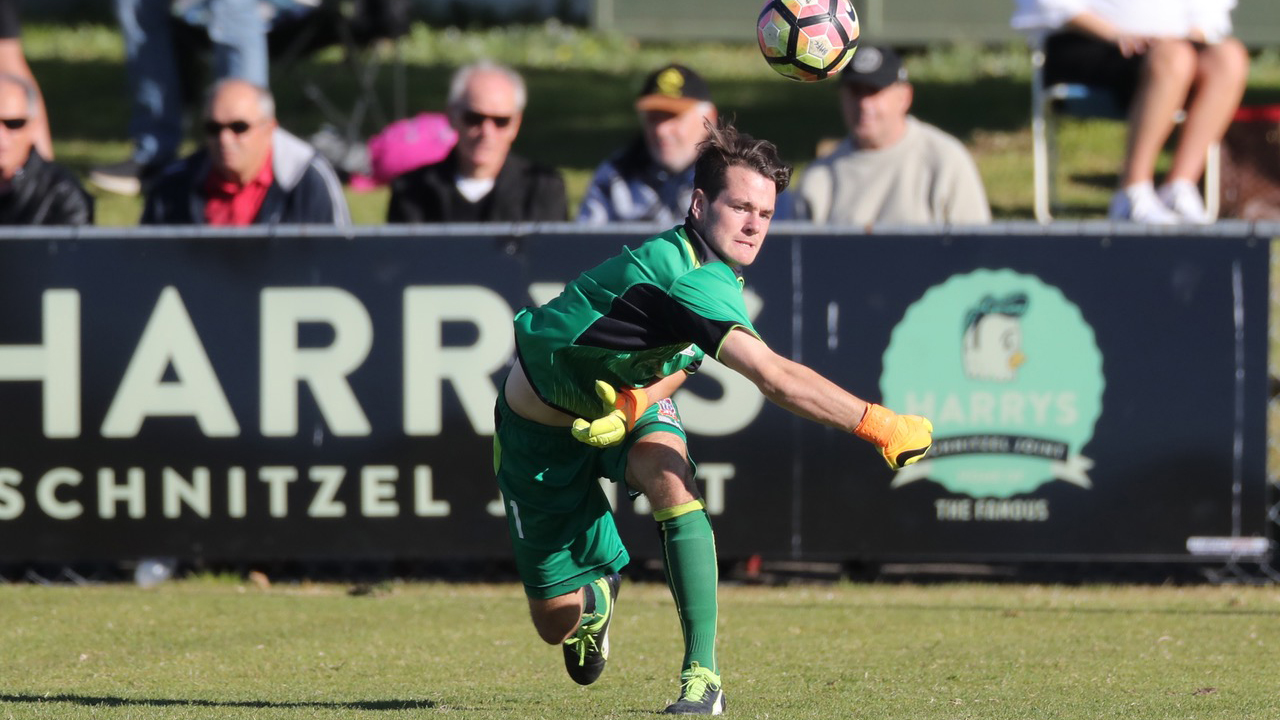 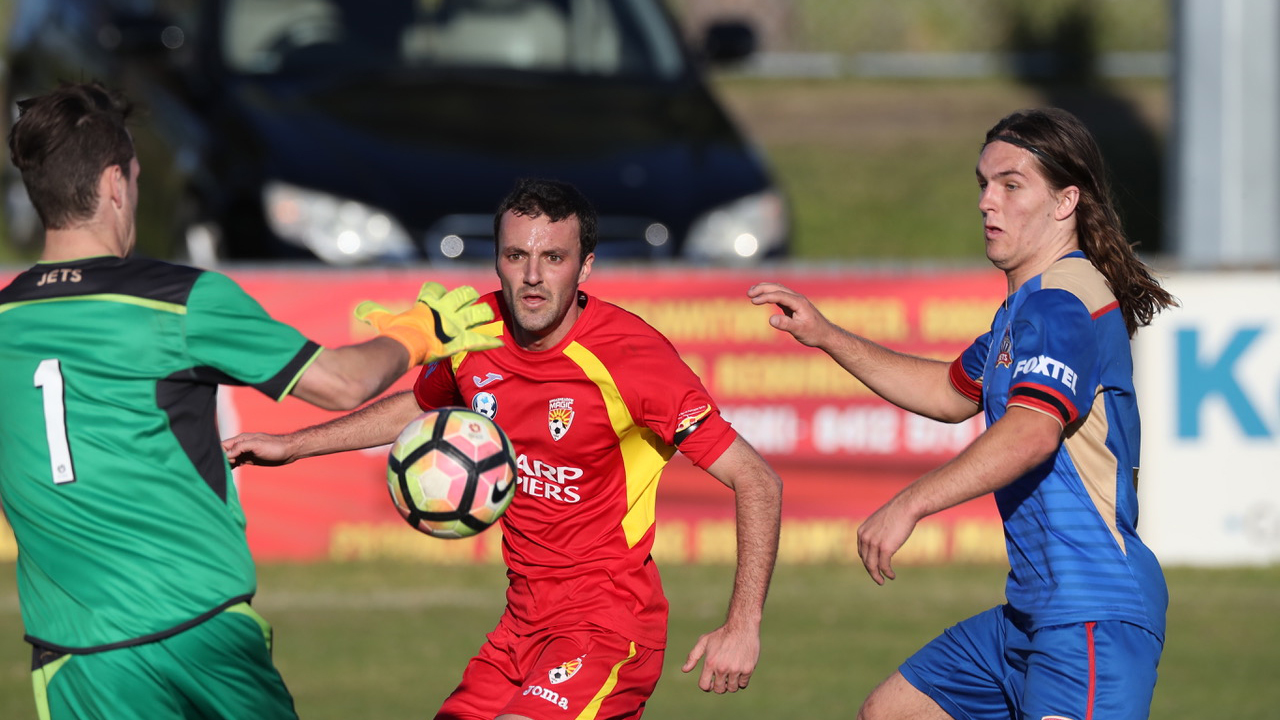 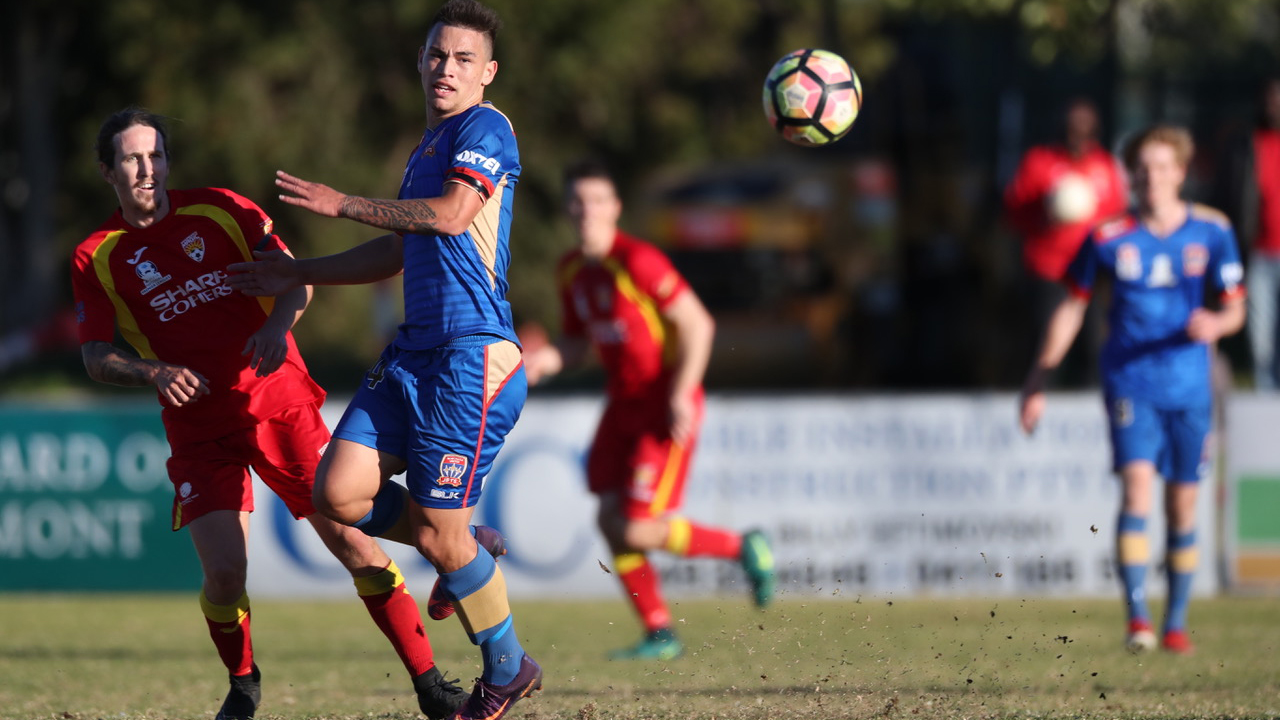 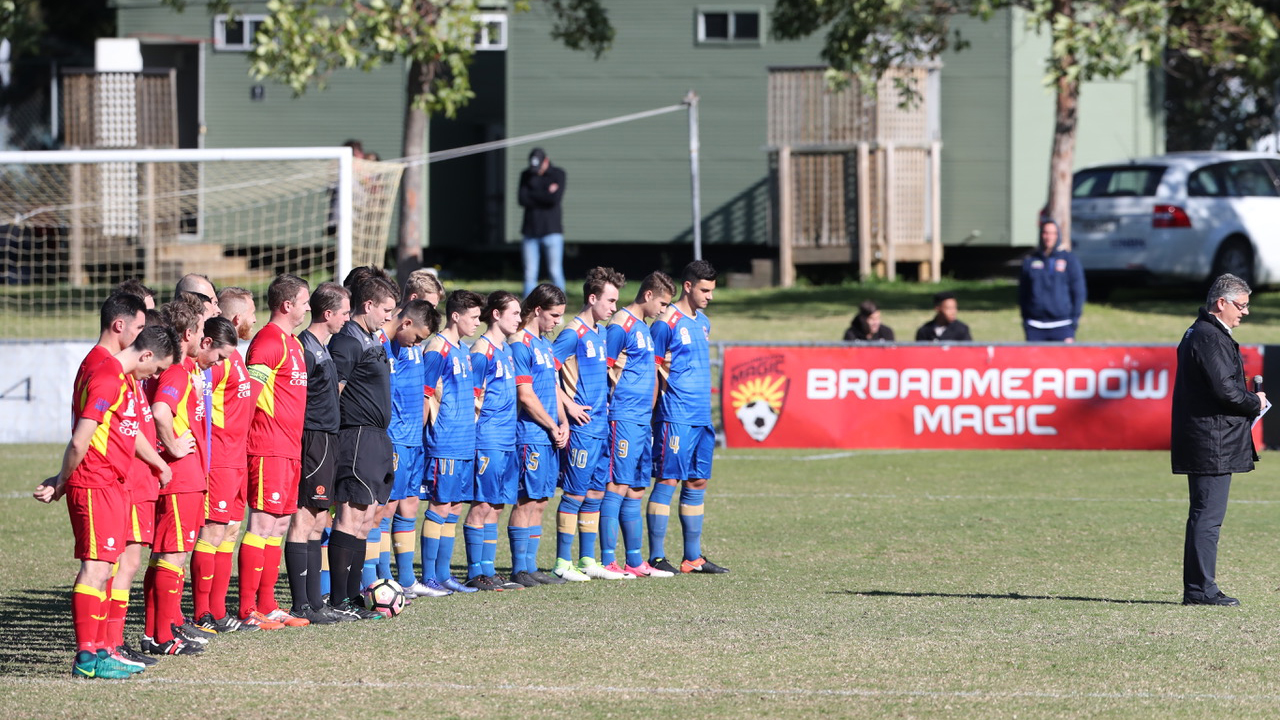 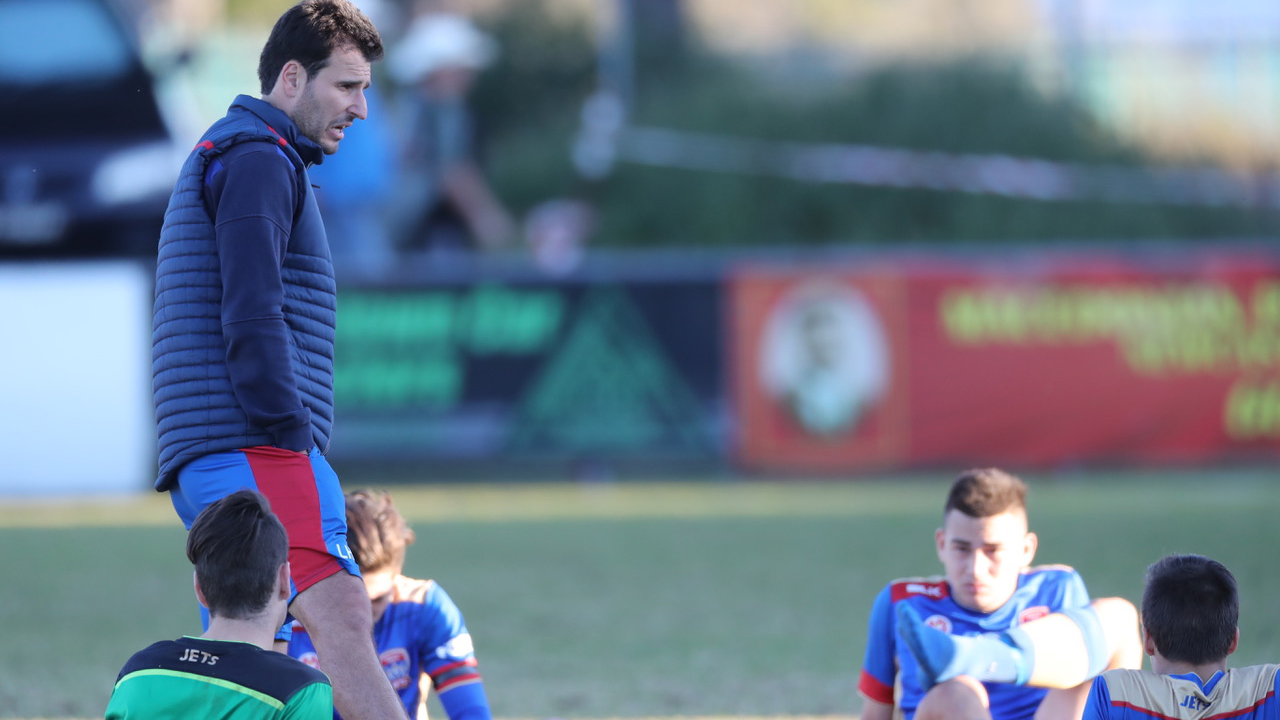 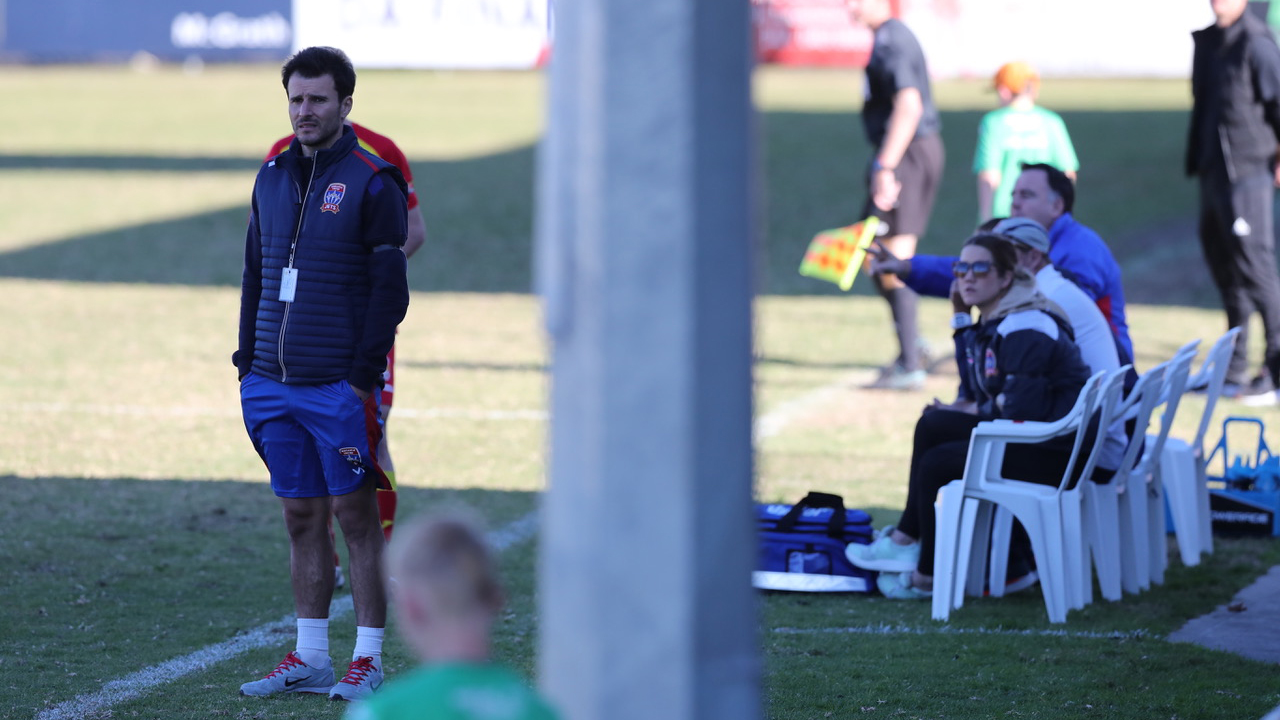 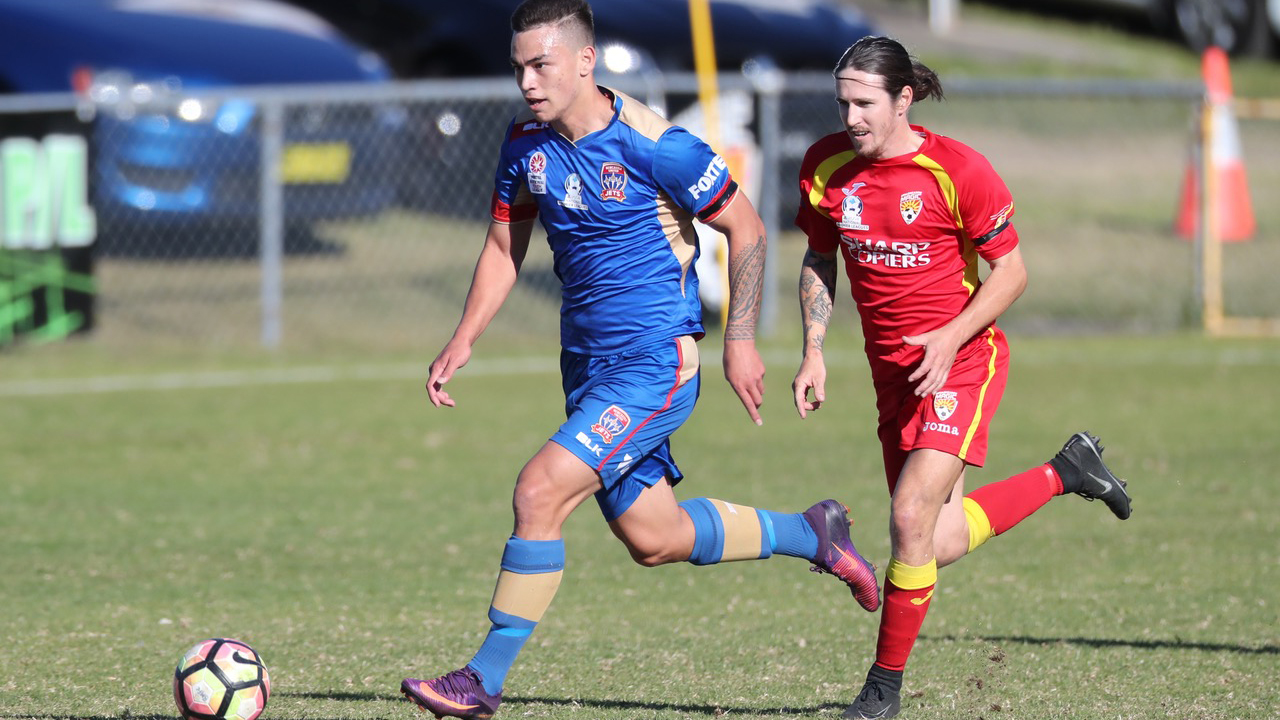 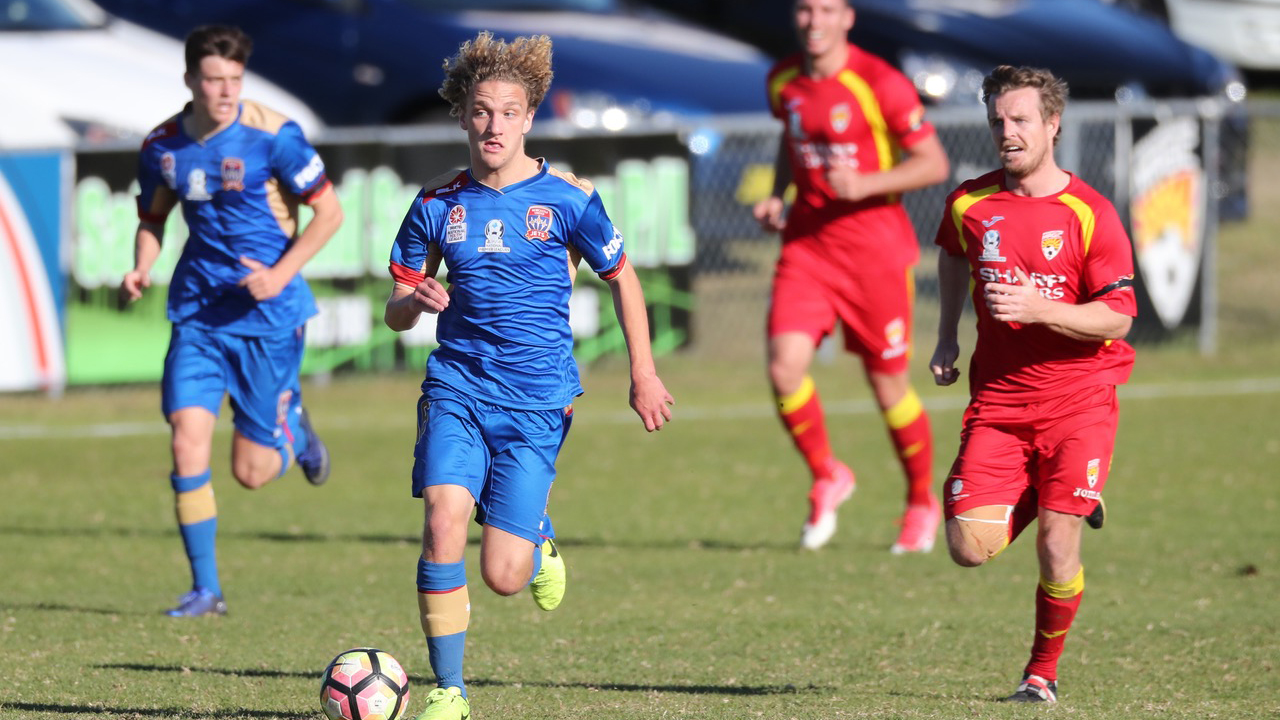 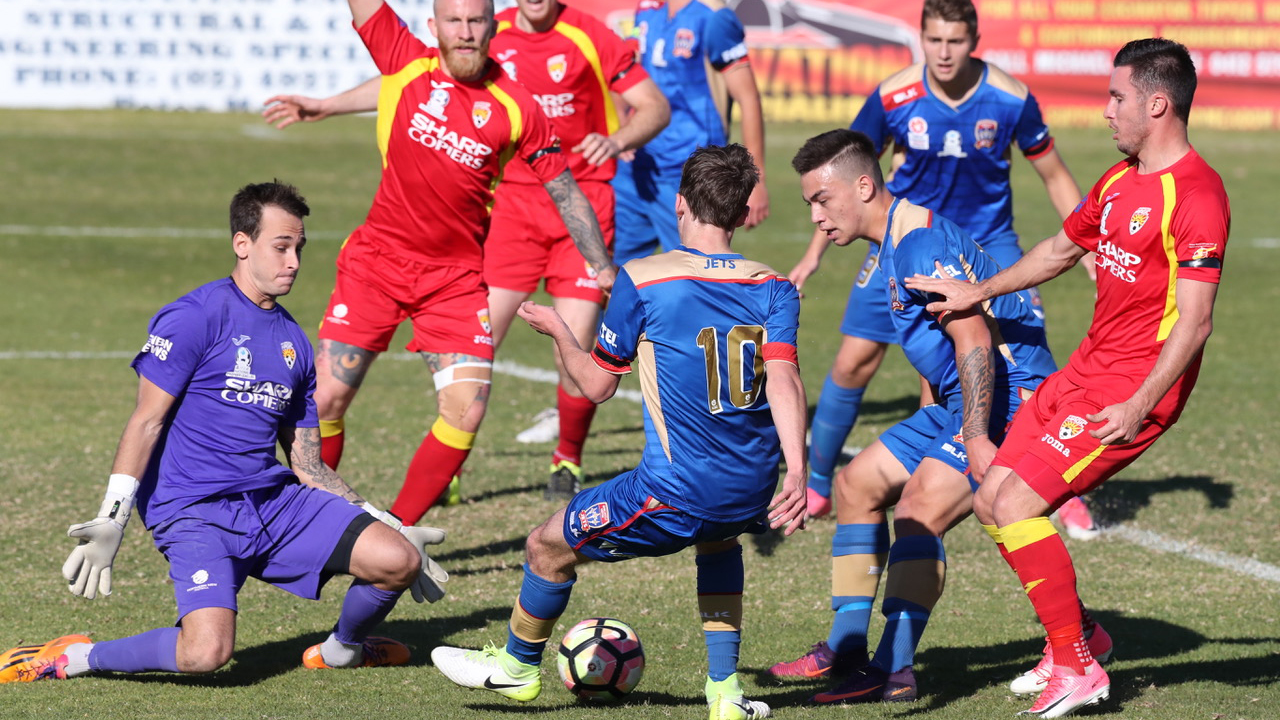 Newcastle Jets have been made aware that an individual with a confirmed case of COVID-19 attended Sunday's night clash (2 August 2020) with Western United at McDonald Jones Stadium. The advice from NSW Health at this time urges patrons who attended this match to be alert for s

Newcastle Jets can confirm that a player in its Academy has tested positive for COVID-19. The player's close contacts, including fellow teammates and the coaches of the team in question, are currently following Public Health protocols for a confirmed case of COVID-19. At th

A first-half header to Roy O'Donovan has steered the Newcastle Jets to a 1-0 victory over Western United on Sunday evening at McDonald Jones Stadium in their final home fixture of the season. After leaving the F3 Derby with a hamstring complaint, Matt Millar failed a late fitn

Carl Robinson has named his squad for tomorrow's clash with Western United, and it's a similar looking extended 20 to that which was named ahead of last Friday's #F3Derby. After a positive week on the training paddock following his hamstring troubles in the Mariners clash, Mat

Report: Honours even in #F3Derby 50

Despite dominating possession and creating the better opportunities, the 50th instalment of the F3 Derby has ended in a frustrating 0-0 draw on Friday night at Central Coast Stadium. After an impressive victory against the premiers-in-waiting Sydney FC on Tuesday night, Carl R

Robinson: It was a nice moment for the Petratos family | Press Conference | Hyundai A-League

O'Donovan: We still have a chance for finals | Interview | Hyundai A-League